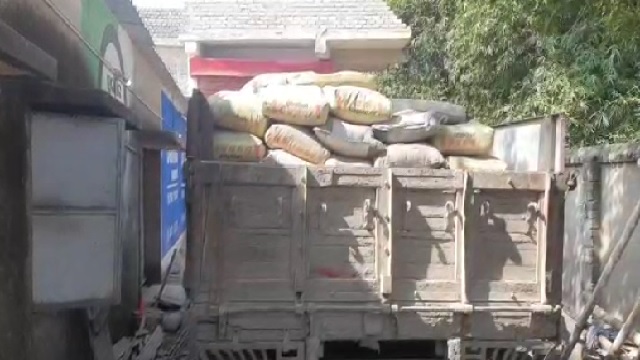 Based on reliable information, the officials of Jagatpur Police Station conducted a surprise raid at the unit operating at Peer Bazar area and seized fake cement bags of several brands.

The police also said that the factory was producing fake cement by mixing several raw materials and selling them at higher prices in the name of different brands.

The police have started an investigation into the matter and sealed the fake cement factory.