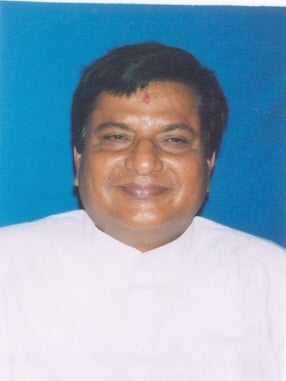 Simulia: Former Odisha minister and senior Congress leader Padmalochan Panda today resigned from the primary membership of his party alleging lack of coordination and growing infighting among its members.

Panda who had already quit Congress in April this year had announced of his plan to join BJP on October 11.

The senior leader who served as the minister of State for Fisheries and Animal Resources Development and Panchayatiraj departments from February 22, 1999 to March 5, 2000 under the Congress Government is considered as a strong leader in Balasore district.

He had been elected as MLA from Simulia Constituency in Congress ticket for three occasions in 9th, 11th and 13th Assembly elections.