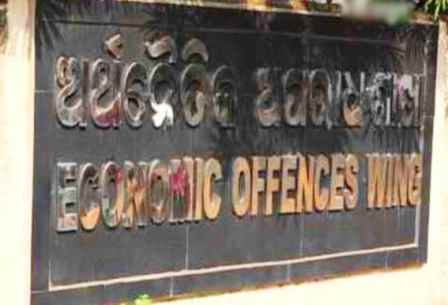 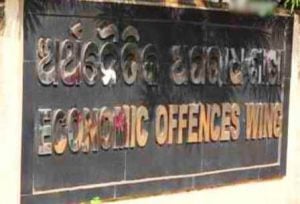 Bhubaneswar: The Economic Offence Wing (EOW) of the Odisha Crime Branch (CB) wrote a letter to the Finance department of the State Government on Saturday seeking an order for attachment of the Rs 63.55 crore bail guarantee amount deposited in the Supreme Court by the Hi-Tech Group. The amount deposited in the Registry of the court would be distributed proportionately among the investors duped by the company.

Notably, the bail guarantee amount had been deposited by Tirupati Panigrahi, Tirupati Chodhury and Madusudan Panigrahi, the managing director and directors of Hi-Tech Group of companies respectively in 2014 following which they were granted bail. The court later transferred the amount to the designated court in Cuttack constituted under the OPID Act, 2011.

The EOW’s move came in the wake of the Apex Court allowing the Odisha Government to attach the deposited amount on July 25.

Hi-Tech builders had collected crores of rupees from gullible buyers with false promises of providing plots in and around Bhubaneswar till 2012 when they came under the CB scanner.