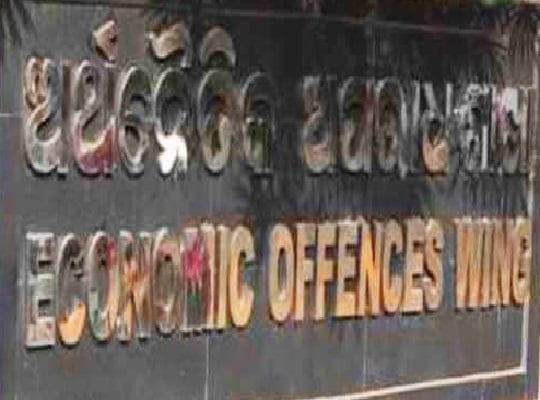 The investigating agency today arrested Sahadev Sahu, the former accountant and Santanu Kumar Baral, former banking assistant for the fraud. Police said that both of them have been forwarded to the court.

The EOW has registered the case on April 30 on the basis of a complaint by the secretary of the bank. “Investigation so far revealed that both the accused with two other bank employees misappropriated the money by crediting the amount to different accounts. The amount was debited from different head of general ledger account meant for payment of interest,” said an EOW official.