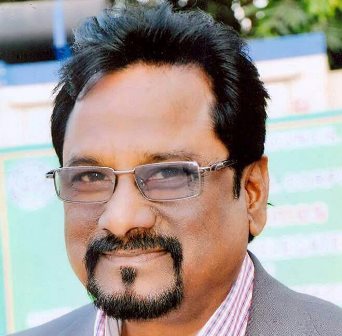 Cuttack: Eminent Screenplay and dialogue writer Dr. Subodh Patnaik passed away on Saturday morning. The ace writer suffered a massive heart-attack and died at his Khannagar residence. He was 70.

Patnaik, who  earned accolades for his theatrical skills, screenplay and dialogue writing, started his career as a dialogue writer in Brajaraj movie’s DANDA BALUNGA (1984) and went on to script many super hit films.

He was known for his commercial and punch-packed dialogues. His association and unique bonding with Akshaya Mohanty is a golden page in the annals of Odia film industry.

A pall of gloom descended on the Ollywood industry after the sudden demise of Patnaik. Many actors visited Patnaik’s residence to pay their tributes to the departed soul.