Electrician electrocuted to death in Khordha district of Odisha 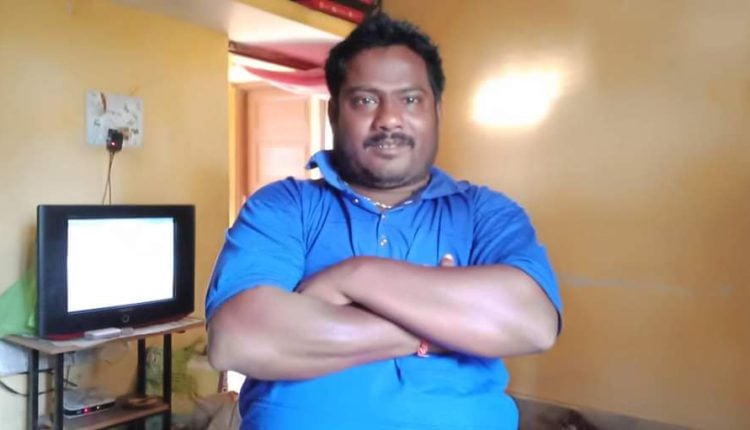 Khordha: In an unfortunate incident, an electrician was electrocuted to death while he was repairing an electric wire at Dopati Sahi in Balakati of Khordha district on Saturday.

The deceased man identified as Bishnu Charan Rout. He was working as an electrician at Pipli Mangalpur Section.

Sources say, Bishnu was repairing an electric wire, when he came in contact with a live wire and turned critical.

Immediately, the locals rushed him to the Balakati Community Health Centre (CHC), but he was declared dead by the doctors.