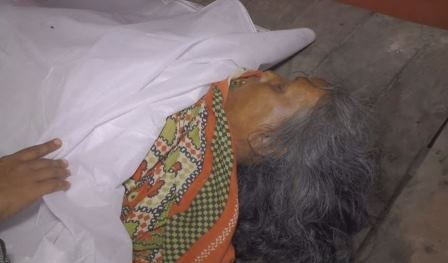 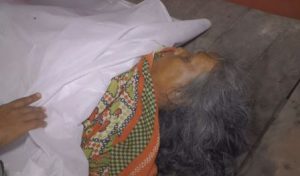 Jajpur: An elderly woman died after being beaten by a snake in the Joinmara village under Arei panchayat in the district on Saturday morning.

The deceased has been identified as Kanchanbala Swain (62).

The deceased visited a crop field located near her home today morning to mow grass when the incident occurred. While busy cutting grass, Kanchanbala was bitten by a venomous snake and fell unconscious under the influence of the poison.

She was shifted to the Jajpur District Headquarters Hospital (DHH) by the family members and villagers where doctors declared her brought dead.

Binjharpur Police reached the hospital following the incident and sent the body of the victim for post-mortem.