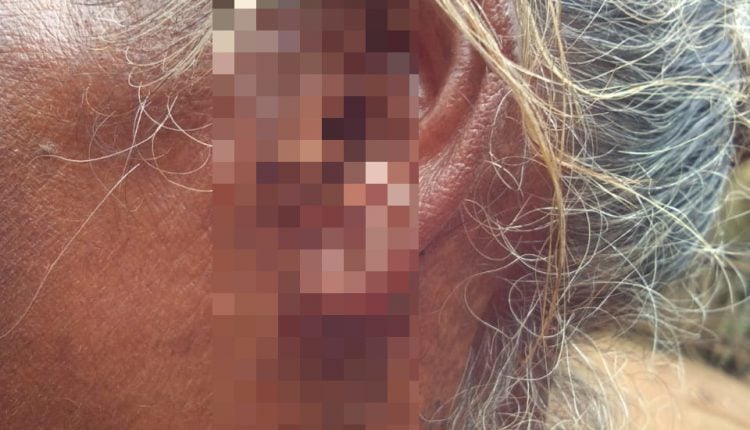 Keonjhar: Adding to the superstitious practice of branding children with hot iron to cure them of diseases in various parts of Odisha, an elderly woman subjected to the same treatment in Shankari village under Nayakote police limits here yesterday.

The victim has been identified as Kokila Ghana (70).

As per the report, Kokila had an ear infection caused by the contaminated water of a village pond where she used to take bath every day. Later, as she suffered earache due to the infection her family members rushed her to a village quack for treatment instead of consulting a doctor.

After the quack gave hot iron branding around the ear of the victim, her the pain disappeared for a few moments only to reappear with a greater intensity later forcing her family to rush her to Phulajhar Health and Wellness Centre for treatment.

The victim’s condition is stated to be stable now after the treatment.