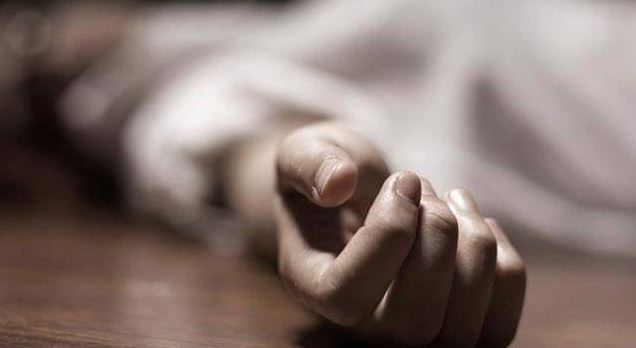 Nuapada: In yet another horrifying incident, an elderly man was killed by his son over a petty dispute at Kendupati village under Khariar police limits in Odisha’s Nuapada district late on Wednesday night.

The deceased has been identified as Nakul Banchhor (70).

As per reports, the elderly man got into a verbal spat with his son Purna over some domestic issues. In a fit of rage, Purna attacked his father with an axe at around 3.00 am late last night, resulting in his immediate death.

After killing his father, the accused fled from the spot.

On intimation, the Khariar police reached the spot and seized the dead body of the elderly man. A manhunt has been initiated to nab the accused.