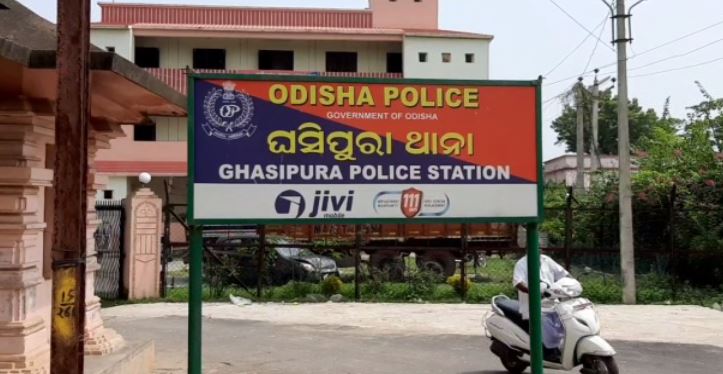 Anandpur: In a shocking incident, an elderly man sustained critical injury after being attacked by none other than his daughter-in-law over a land dispute in Ghasipura village in Keonjhar district today.

The victim has been identified as Balaram Sahu (60).

Balaram who fathers three sons had a dispute on sharing of landed property between them since long. Today morning an argument erupted between him and his second son Bhim over the issue. The argument escalated further later as Bhim’s wife Tilottama joined him.

In a fit of rage, both the husband and wife dragged Balaram out of his room Tilottama started thrashing him with a cudgel inflicting head injury.

Balaram’s elder son Murali intervened in the matter and rescued him to rush to Anandpur Sub-Divisional Hospital.

While police have lodged a case in connection with the incident, no arrest has been made so far.