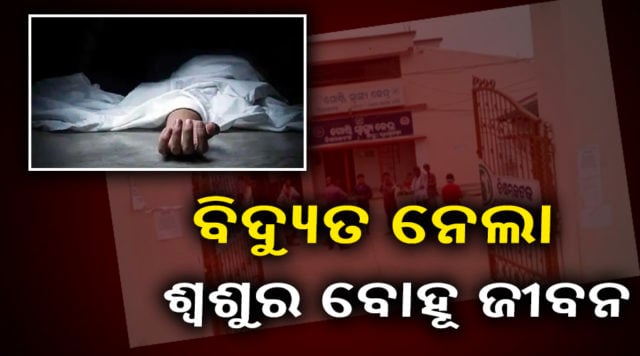 Rayagada: In a unfortunate incident, an elderly man and his daughter-in-law were electrocuted in their house at Thangapada village under Bissamcuttack police limits in Rayagada district.

The deceased has been identified as Dahani Mandika and Sumitra Mandika.

One killed after coming in contact with live wire during…

Bodies Of Woman And Daughter Found In Rayagada District of…

According to sources, Sumitra  was the first one to get stuck in the live wire, when her father-in law Dahani came to rescue her, he too was electrocuted.

They were immediately rescued and rushed to Bissamcuttack Community Health Centre (CHH) where the doctors declared them brought dead.

A pal of gloom descended in the entire village after the tragic incident.