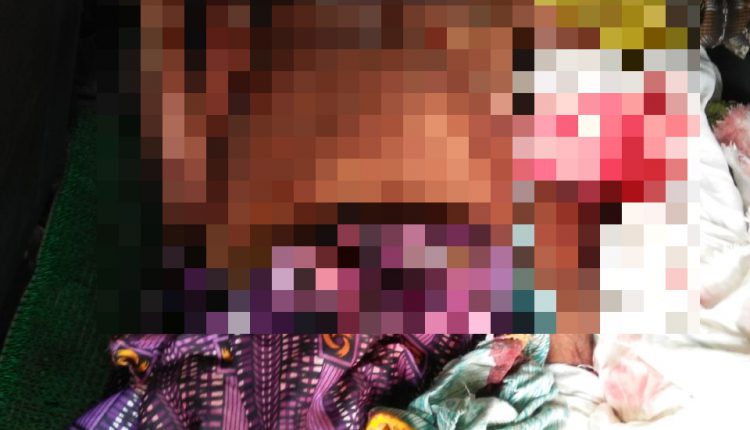 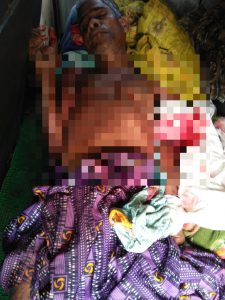 Bhawanipatna: An elderly man sustained critical injury in wild bear attack at Bijalpur village under Golamunda police limits in the district on Sunday.

The deceased has been identified as Basu Majhi.

Basu was on his way to a crop field near the village early morning today when a wild bear attacked him after chasing for a few distance. The victim sustained injury on his chest and left arm.

KISS to have branch in West Bengal soon