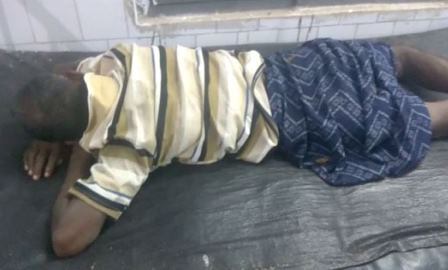 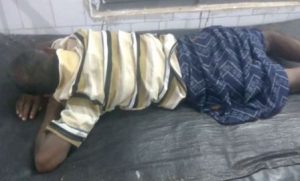 Dhenkanal: An elderly man sustained critical injuries in an elephant attack in Katumunda village under Kankadahada block of the district on Monday.

The injured man has been identified as Bheema Behera.

Bheema was chased by a wild elephant on his way to his crop field near the village for agricultural work and was grabbed with its trunk, lifted and thrown away. He sustained multiple fractures in the incident and turned unconscious on the spot.

Some locals spotted the victim this morning and rushed him to Talcher Sub Divisional Hospital where his condition is stated to be critical.