ECoR Launches One Month Safety Drive For Its Employees 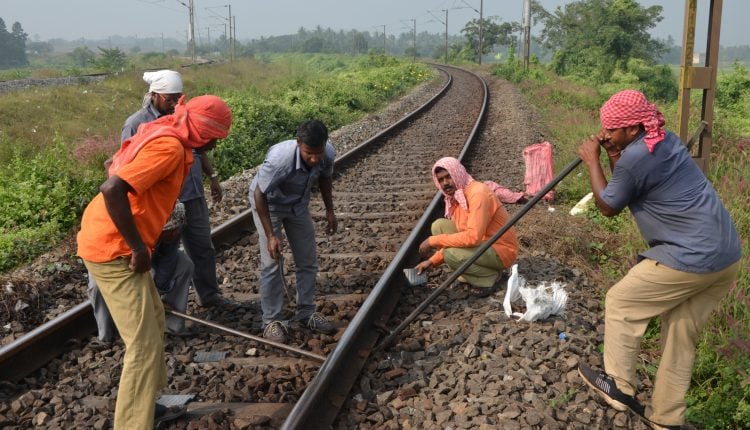 Bhubaneswar: East Coast Railway (ECoR) has launched one-month safety drive on precautions at the workplace for the personal safety of staffs from this week.

ECoR has taken steps to aware its employees to be alert when on duty by following safety rules strictly. Railway staffs have also been advised to adopt various precautions during railway work.

Officials said that staffs involved in safety categories have been advised to take adequate rest before coming to duty and to keep a safe distance from moving train while exchanging signal or conducting shunting.

“We have also asked them to take proper position during shunting either in the ground or on rolling stock following the shunting rules. They have also been advised to use shoes and gloves while operating isolators,” said an official.