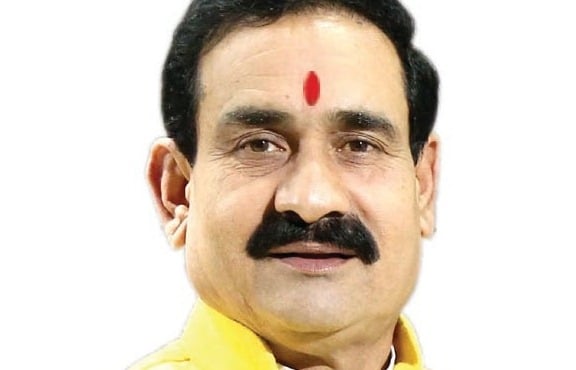 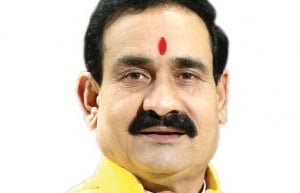 New Delhi: In a major development in the political scenario, Election Commission on Saturday disqualified Madhya Pradesh Minister Narottam Mishra for submitting wrong expenditure accounts during the 2008 Assembly polls in the state.

Mishra has also been debarred from contesting polls for three years. Currently, he holds the Water Resources and Legislative Affairs portfolio in the Shivraj Singh Chouhan Government.

The decision came on a complaint filed by former Congress MLA Rajendra Bharti in April 2009 alleging that Mishra had published paid news in various newspapers ahead of the 2008 Assembly polls without accounting for expenses incurred on it.

Earlier, Mishra had moved to court to stall the Commission’s proceedings but the apex court did not grant him any relief.