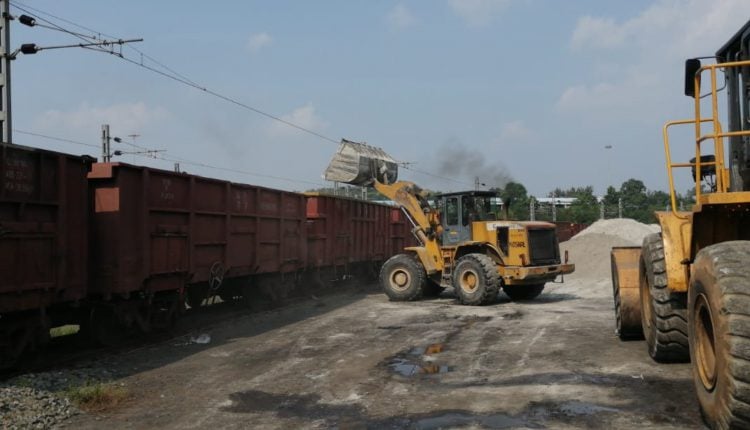 During the discussion, representative of the industries were advised to take advantage of 40% freight rebate granted on movement of fly ash by Rail. 100& utilisation of the fly ash as mandated by Ministry of Environment can only be ensured by the joint effort of the producer of fly ash, transporter and the end-users.

All those who participated in the meeting agreed to jointly make concerted efforts for utilisation of fly ash to 100% by taking advantage of the recently issued freight rebate. During the meeting, it was estimated that at least one million tonne of fly ash traffic can be moved by rail between the period October 2020 –March 2021.

BDU of ECoR is infrequent interaction with the customers and industries and exploring ways to increase miscellaneous non-bulk goods traffic through rail along with strengthening Railway’s share in traditional transportation patterns and also to attract more traffic to Railways.