Driver And Helper Of Truck Arrested For Death Of Ravenshaw Student 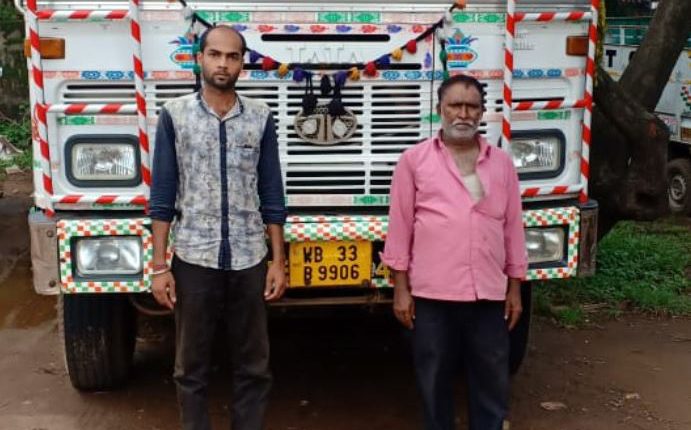 Cuttack: Police today arrested the driver and helper of the truck which had run over a student of Ravenshaw University on Thursday.

Annapurna Choudhary, a +3 final year student of Economics department was killed yesterday after a truck hit the scooter on which she was riding in front of the University.

Police said that though they have seized the truck a day after the incident both the driver and helper of the vehicle were absconding.

Deputy Commissioner of Police, Cuttack Akhileshvar Singh on Friday has suspended two policemen working in the traffic wing in connection with the mishap.