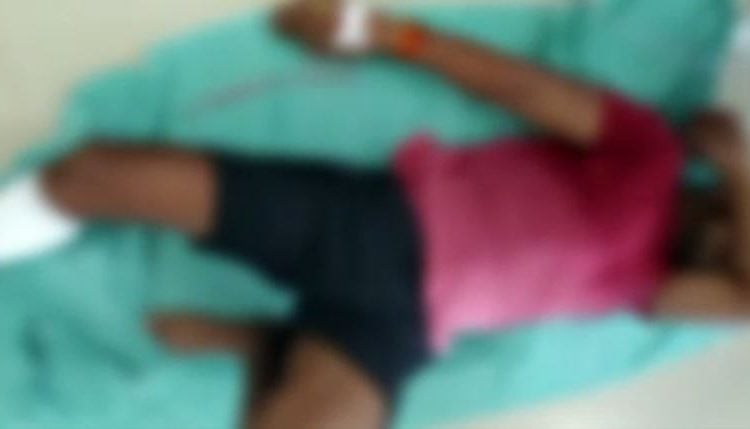 Jeypore: In a major breakthrough for Jeypore Town police, dreaded criminal Kabula Khara was injured in an encounter at Hatishala Chaka on early Wednesday.

Based on a tip-off, Jeypore town police were waiting for Kabula to arrive. Kabula upon spotting the police opened fire at the cops in his attempt to flee from the spot.

The police team retaliated as required. In result, Kabula sustained a bullet injury on his right leg and right hand. He was then caught.

Kabula Khara has been admitted to hospital for treatment. Police seized his gun and car.

Kabula was majorly involved in marijuana or ganja transportation within Odisha and even to adjoining states. He has more than 10 cases lodged against him in Jeypore and nearby districts.

Dreaded criminal Kabula’s encounter and subsequent capture are considered to be a huge win for Jeypore Town Police.