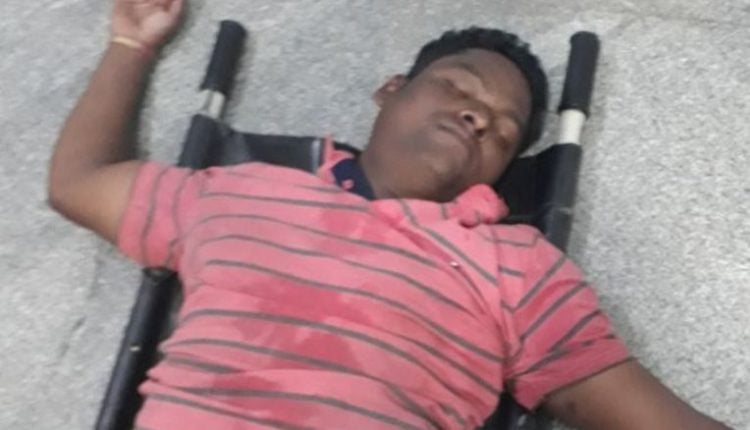 Cuttack: In its second encounter within 24 hours, the Cuttack police injured and arrested dreaded criminal Ashok Behera alias Tutuni on Friday. He was involved in a number of cases under Choudwar and Markat Nagar police limits.

After getting a tip-off on Tutuni’s whereabouts, police team raided his hideout located near Birupa bridge in the night. During the raid, the criminal tried to escape from the spot by firing indiscriminately at cops which was immediately retaliated. Tutuni was caught after getting struck by a bullet fired by the police.

Police also seized a mouser and around three live bullets from the possession of the history-sheeter during the encounter.

The arrested criminal was rushed to SCB Medical in Cuttack where his condition is stated to be stable.

Notably, police had arrested wanted criminals Alekh Routray and Kala Babu following an encounter late on Thursday night. They were involved in the brutal attack on terror suspect Abdur Rehman’s brother Tahir which was carried out a few days ago.