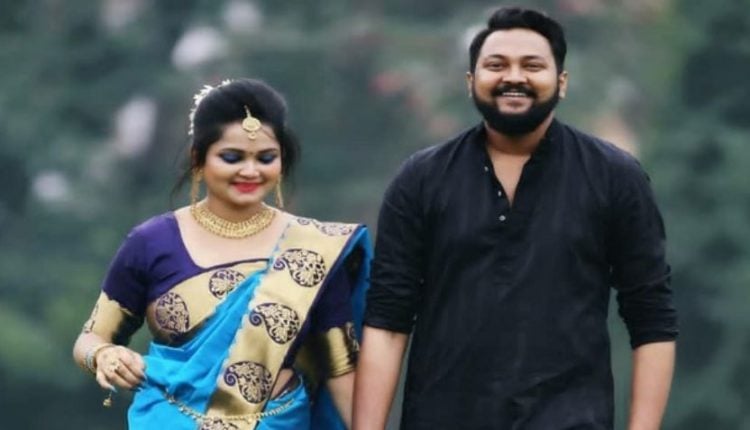 Bhubaneswar: A married woman was found dead inside a house last friday, while her parents have alleged that she was murdered by her husband and in-laws in Odisha Capital city.

The deceased woman has been identified as Vandana Jena, daughter-in-law of a retired police personnel Bijay Jena and wife of Jamini Jena.

An FIR has been lodged by the deceased parents at Tamando police station.

As per the FIR, Vandana and Jamini had tied the nuptial knot on February 16, this year.Soon after their marriage dispute was prevailing between Vandana and Jamini and she was being tortured by her-in laws and husband over dowry demand.

As per deceased parents, Jamini informed over telephone  about Vandana not being well and  have admitted her to the hospital. After being declared dead she was shifted to Capital hospital, parents alleged.

Vandana’s parents have alleged that she has been killed and their were marks of strangulation on her neck.

On the basis of the complaint, police have detained Jaminikant for questioning.
BhubaneswarMurderOdisha
0
Share