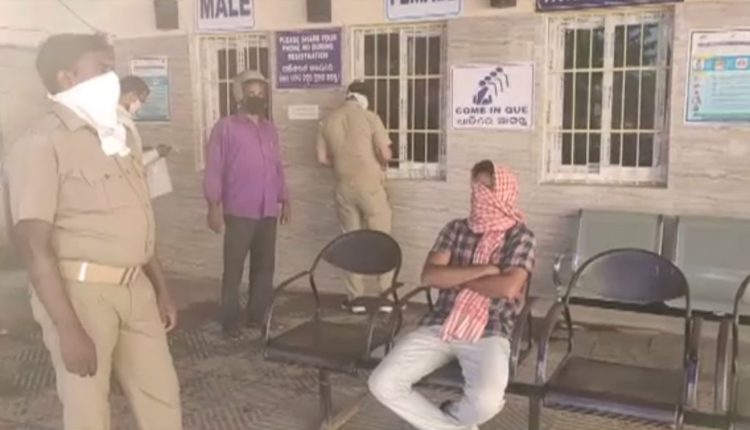 Jajpur: A doctor was allegedly misbehaved by a youth in Jajpur district of Odisha. The incident took place at the Community Health Centre of Bari in the district.

As per reports, one Sudhanshu Satpathy misbehaved Dr. Jyoti Prakash Choudhry when the doctor was attending to patients at the CHC.

A complaint was lodged regarding this in the police station. In lieu of the complaint, Police came into action and arrested the accused person. Later he was forwarded to the Court.