Diarrhoea patient from Subarnapur dies under treatment at SCB, villagers in panic 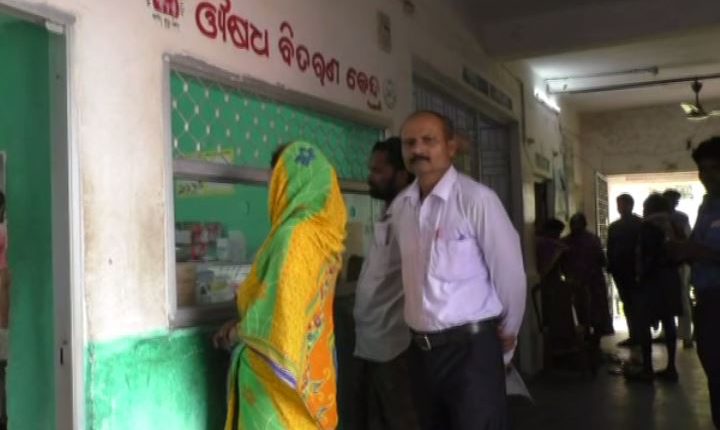 Subarnapur: Out of 35 diarrhoea affected persons of Arda village who had been admitted to various hospitals in Subarnapur and Balangir district on November 6 one succumbed yesterday.

The deceased has been identified as Prabhudatta Karmi (30).

As per the report, Prabhudatta who had been admitted to Naikenpalli Hospital earlier was shifted to Balangir District Headquarters Hospital (DHH) last night due to deteriorating condition. He died under treatment after being rushed to SCB Medical in Cuttack subsequently.

While the death of the patient has triggered a panic among the locals in his native village, the district administration has assured that the situation is under control.