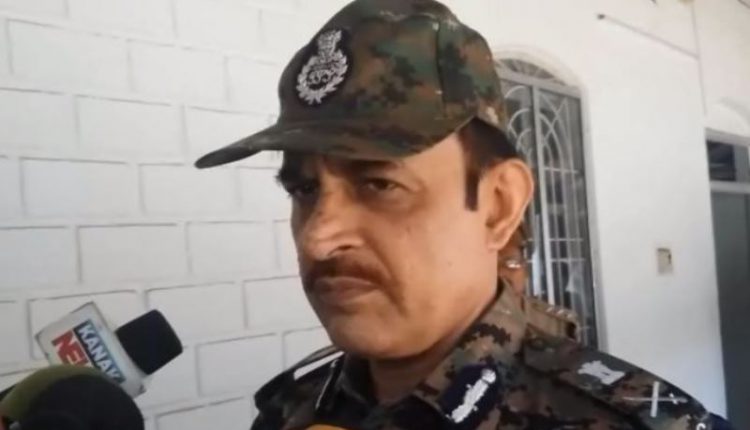 The meeting also decided that the security forces will adhere to Standard Operating Procedure (SOP) while dealing with the Maoists. Besides, the red rebels will also be appealed to join the mainstream of the society.

“The encounter in Narayanpatna in which four women Maoists were killed on March 25 is a major achievement for the police since the Sunki landmine blast,” said the DGP.

Later, he visited Malkangiri district and reviewed the ongoing anti-Naxal operations in the Maoist hotbed. “The state police is planning redeployment of BSF personnel in the cut-off areas of Malkangiri,” informed Sharma adding “Completion of Gurupriya Bridge will be helpful in intensifying anti- Naxal operations.”