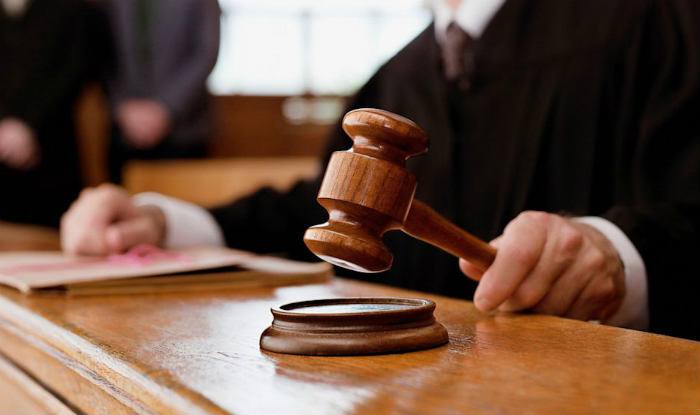 Cuttack: The Designated Court, OPID Act, Cuttack has ordered for distribution of Rs 63.55 crore of Hitech Estate Pvt. Ltd among its depositors.

The court has directed the ADM, Cuttack to equally distribute the amount among the duped investors. Sources said over 17,000 people were cheated in the dubious land scheme floated by Hi-Tech Group.

On December 25, 2012, the EOW had arrested Tirupati Panigrahi, chief of the group and his two directors on charges of cheating the land buyers of Rs 315 crore by floating plotting schemes in Bhubaneswar and on its outskirts.

During the hearing of bail petition, the Supreme Court had directed Panigrahi to deposit Rs 63.55 crore as condition for granting ball. After deposit of the amount before the Registry of Supreme Court by Panigrahi, the Odisha Government had moved the Supreme Court to attach the above amount for equitable distribution amongst the duped investors.

Subsequently, the apex court in its July 25, 2017 order had permitted the state to attach the amount. Accordingly, the government issued the interim order of attachment on January 18, 2018.