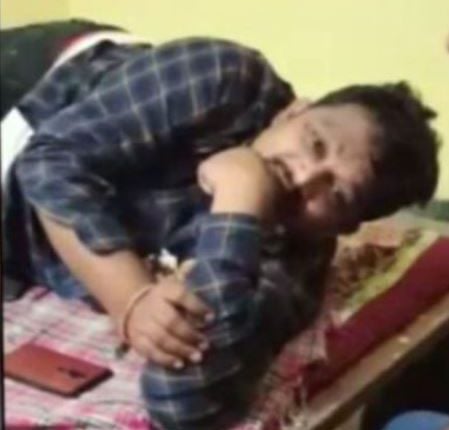 Jharsuguda: A woman had filed a complaint of physical abuse against her husband the Deputy Collector of Boudh district on September 27.  She had also alleged that her husband had an extra marital affair.

The implicated deputy collector has been arrested today say reports.

As per the complaint, Dolia Debnath was married to Sarat Bag, who has been posted as Deputy Collector of Boudh district. Today, when Bag was in Jharsuguda along with some other people, her wife followed him and found him with another woman in a house.

As Dolia reached the spot a verbal spat erupted between the husband and wife. Soon things turned ugly and the people present there resorted to physical abuse.

Later Dolia reached Jharsuguda Police SP and complained that her husband and others who were present there thrashed her.