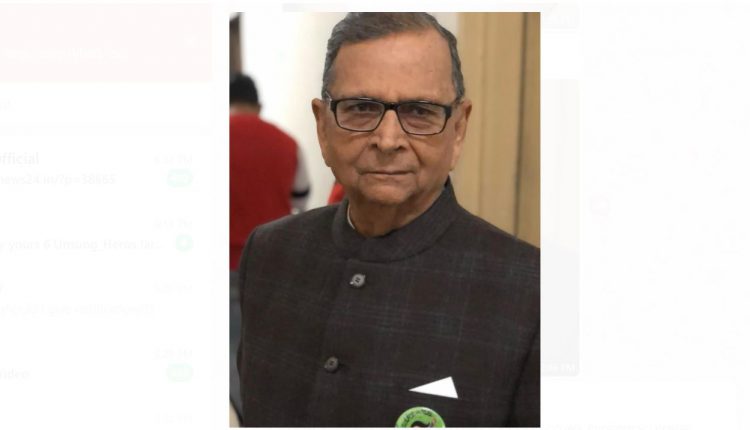 Rajhans was diagnosed with cancer few months back and had been admitted to a private hospital in Mumbai.

The initiatives taken by Rajhans during his span of service with the forest department are commendable. He played an important role in conservation of forests and wildlife during his tenure. He was quite successful in implementing the schemes of government for forestry. He is helmed in high regard among his colleagues for his unselfish contribution to his service.

Rajhan’s death has cast a shadow of mourning over the administrative field.