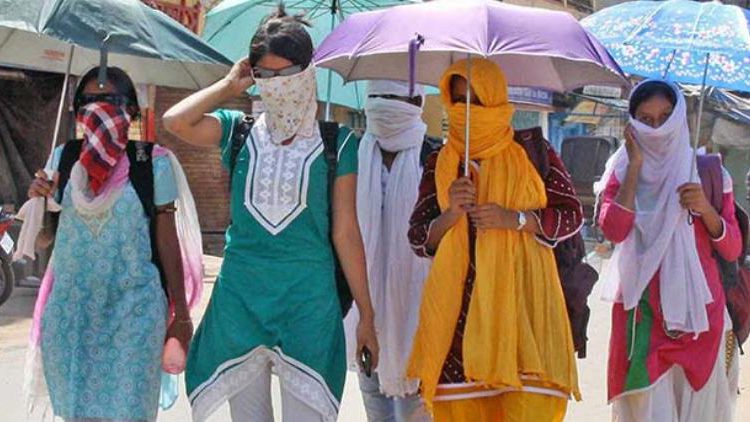 Bhubaneswar: The Regional Meteorological Department has forecast a gradual increase in day temperature across the state from March 23.

According to the latest weather report, there will be a gradual rise in the day temperature in most parts of the state from March 23, with the mercury soaring past the 40 degree Celsius mark in some pockets of southern Odisha, most parts in western Odisha and at one or two places in coastal Odisha, including the capital city Bhubaneswar.

Furthermore, thunderstorm accompanied by gusty wind and lightning may occur at one or two places in Balangir, Boudh, Kalahandi, Kandhamal, Koraput, Nabarangpur, Nuapada and Rayagada districts on March 21.