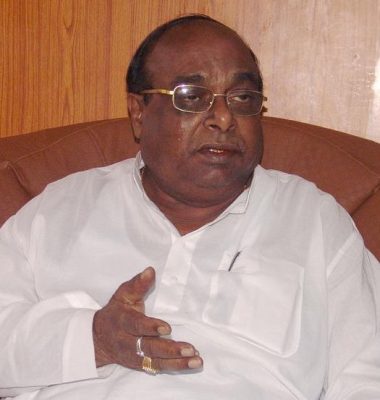 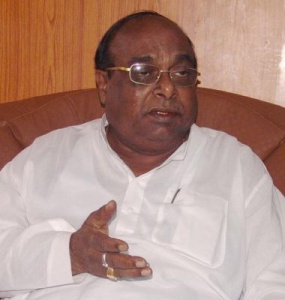 “My statement was misinterpreted to vitiate political atmosphere; However I express regret if it has hurt anybody”, said the Minister.

Rout also questioned the integrity of BJP leader Lekhashree Samantsinghar over her derogatory remarks on him and Chief Minister Naveen Patnaik and urged the people of Odisha to judge it.

Yesterday, The BJP Mahila Morcha and Anganwadi workers separately staged protests in the city against the controversial remarks of the BJD Vice President during a party programme in Jajpur district on Wednesday.

The BJP Mahila Morcha on Thursday warned Dama Rout to apologise for his remark within 24 hours, saying it was an insult to Anganwadi workers as well women community as a whole.

Earlier, Samantasinghar had named Rout as “Srikhandi” and Naveen Patnaik as “Dhrutarashtra” of Mahabharata epic.