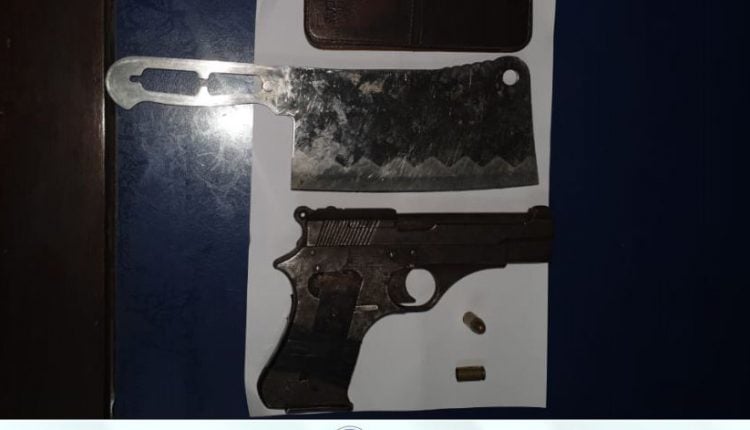 Jharsuguda: Police have busted a gang of dacoits with the arrest of three gang members in the district late last night.

The accused have been identified as Gudu Singh, Shyam Shahis and Purna Sagar. Police have seized a country-made pistol, one round of live bullet and other sharp-edged weapons from the accused.

Police said that the accused were nabbed while they were preparing to commit a dacoity in Brajrajnagar area. “The gang members opened fire at us but luckily no one was injured. We managed to nab three of them while four others managed to escape from the spot,” said a police official.

Police said that Gudu Singh was involved in as many as seven cases of loot and dacoity in the area. “We are further verifying the antecedents of the accused,” added the police official.