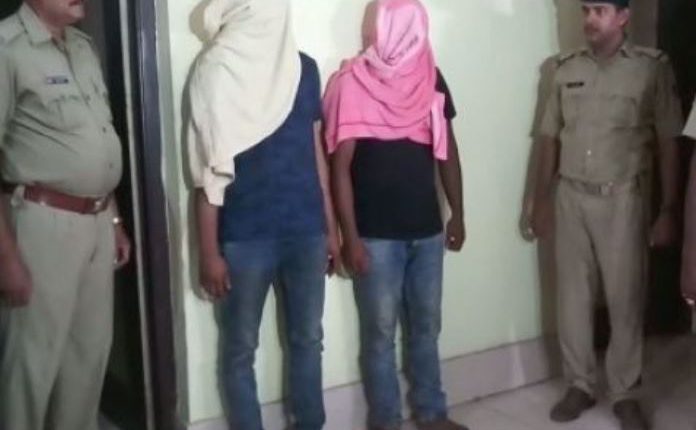 Bhubaneswar: Busting an inter-district dacoity gang, the Commissionerate Police arrested at least two robbers and seized a cache of arms and ammunition from their possessions in the city late last night.

The arrested dacoits have been identified as Bikash Behera of Nayagarh and Papi Pradhan of Khordha area.

Acting on a tip-off, a team of Tamando Police raided the hideout of the duo and took them into custody. During the raid, one mouser, three rounds of live bullets, two magazines and two mobile phones were seized from the possession of the accused.

“The arrested duo were involved in the February 24 Patrapara firing and loot incident in the state capital Bhubaneswar. They also have a number of cases pending against them under different police stations in Nayagarh and Khordha districts, mostly involving Highway loots,” said Anup Sahoo, DCP, Bhubaneswar.