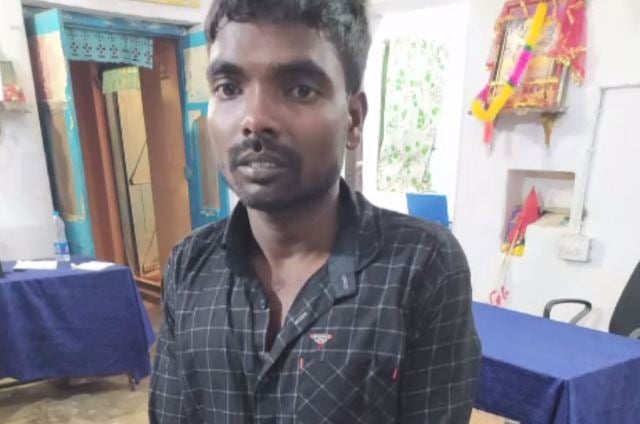 Nabarangapur: An accused, who was detained in a dacoity case, escaped from police custody at Papadahaandi Police Station in Odisha’s Nabarangapur district late last night.

According to reports, Papadahandi Police detained one Arun Harijan of Pathanguda village under Tentulikhunti block in the district for his alleged involvement in a dacoity case. He was brought to the Papadahandi Police Station for interrogation.

Several criminal cases are pending against the accused at different police stations in the district, police said.

Meanwhile, the police have launched a manhunt to nab the accused.

India to be top player in data-driven world next decade: Michael Dell