Cyclonic Storm likely to form over Bay of Bengal, Odisha to witness heavy rainfall from Dec 3 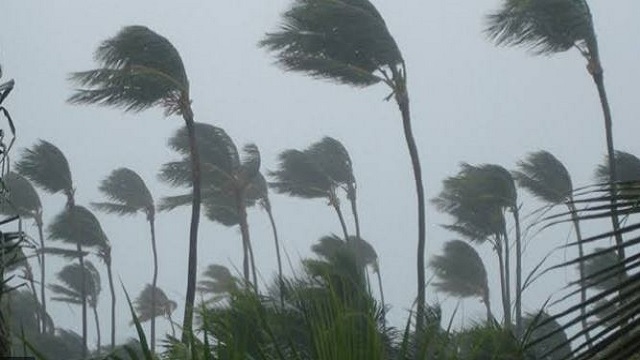 Bhubaneswar: The Indian Meteorological Department (IMD) said that a low pressure area is likely to form over South Andaman Sea and the Bay of Bengal around November 29.

This could become a cyclonic system in the first week of December, affecting Andhra Pradesh, Odisha and West Bengal.

Under the impact of the system, Odisha will witness rainfall from December 3 onwards. On December 4, moderate to very heavy rains are predicted in Bhubaneswar and Cuttack.

The entire State is predicted to record moderate to very heavy rainfall under the impact of the system on December 5.

A forecast of heavy rainfall is predicted for the districts of Sambalpur, Deogarh, Angul, Dhenkanal on December 6.

It is noteworthy that, the current season might see its first ever cyclone which is brewing over Bay of Bengal.

The ECMWF data, on the other hand, showed November 25 that the low pressure system might make a more eastward turn in the central Bay of Bengal on December 3 and then move straight towards the West Bengal and Bangladesh coasts on December 4.

The ECMWF data agreed with the GFS model on the morning of November 26 and showed the system close to the Odisha and Andhra coasts December 5.