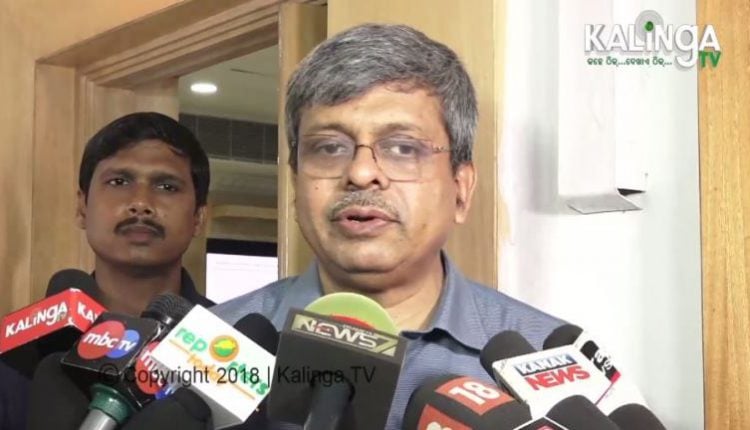 Paralakhemundi: Odisha government on Monday announced to provide advance ration to the residents affected by the cyclone and subsequent flood in Gajapati district.

Each ration card holder of the district will get two-month advance cash of Rs 1000 and other essential commodities. This was announced by Chief Secretary Aditya Prasad Padhi, who reviewed the situation after cyclone and flood with other senior officials at the conference hall of the district headquarters here today.

Padhi confirmed that 18 persons have died in the district and said the investigation on other allegations is underway. Each family of the deceased will be provided ex-gratia of Rs 4 lakh as per the rules, he added.

Meanwhile, expressing his deepest condolences over the loss of lives in the landslide in Gajapati district, Odisha Governor Prof. Ganeshi Lal urged the state government to speed up the relief operation and assistance to cyclone and flood-affected people.

Governor asked all concerned departments to work in coordination with each other at this time of crisis and take every step to mitigate untold miseries suffered by people in flood affected areas and for bringing normalcy in all these areas.

Know the traffic restrictions for Durga Puja in Bhubaneswar