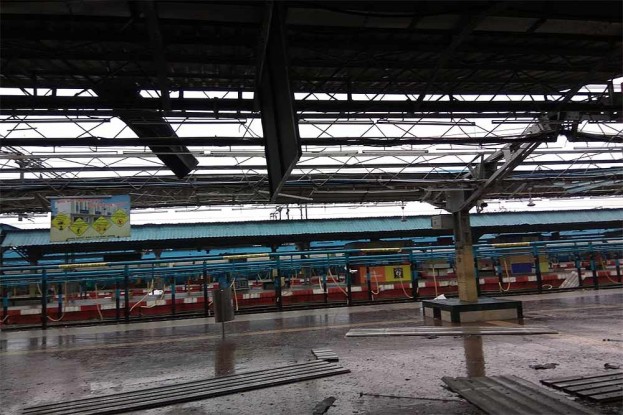 Bhubaneswar: Union minister Dharmendra Pradhan today took a review of restoration of work of Railways in the aftermath of cyclone Fani. Pradhan during the meeting has asked the Railways authorities to complete the restoration work and resume train service to Puri the worst affected area by Sunday.

Railway officials said that the union minister expressed satisfaction over the progress of restoration work. The minister has also advised to arrange amenities such as drinking water, washrooms and charging points at stations which can be used as shelter homes for cyclone affected people.

Tatkal ticket booking begins from today; know how to book…

“We have also been asked to complete repair of platform shelters at Bhubaneswar, Khurda Road and Puri stations keeping an eye on the annual Rath Yatra. So far we have been able to resume train services in Odisha and train services are likely to be fully restored in the state in couple of days,” said a railway official.

Cyclone Fani has forced the Railway authorities to cancel more than 140 trains passing through Odisha. Besides stations of Puri, Bhubaneswar, Khurda Road and Cuttack were also badly damaged in the cyclone.