Cyclone Fani: Over 1 Lakh People To Be Evacuated In Puri District 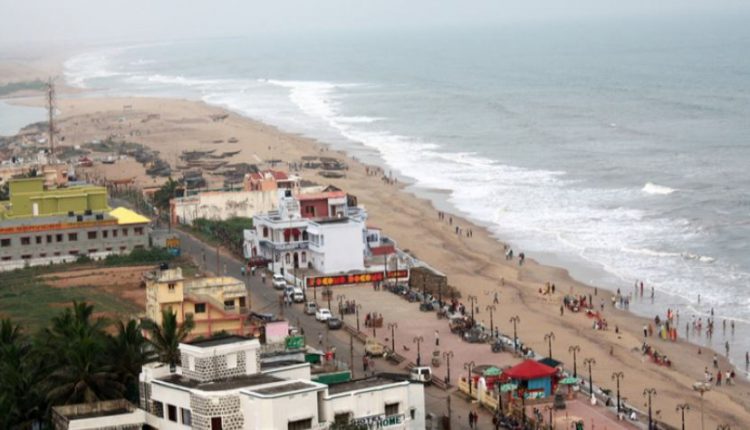 Puri: According to latest reports, as many as 1,04,000 people will be evacuated from the low-lying coastal areas of Puri district today in view of the extremely severe Cyclonic storm Fani, which is likely to make landfall at Odisha coast tomorrow.

Earlier, the officials informed that evacuation will start at around 11 am today. People living near Chilika Lake and sea-side villages along Puri coast will be evacuated first, they added.

The authorities are aiming at ‘Zero Casualty’ and planning to restore power and drinking water supply as soon as possible after the cyclone makes landfall.

IAS Suresh Mohapatra, who is supervising relief and restoration measures in Puri district, has appealed people to store drinking water for the next four days.

Noteworthy, Cyclone Fani has intensified into an ‘Extremely Severe Cyclonic Storm’. It is expected to make landfall at Odisha coast near Puri on May 3 with a maximum sustained wind speed of 175-185 kmph gusting to 205 kmph.