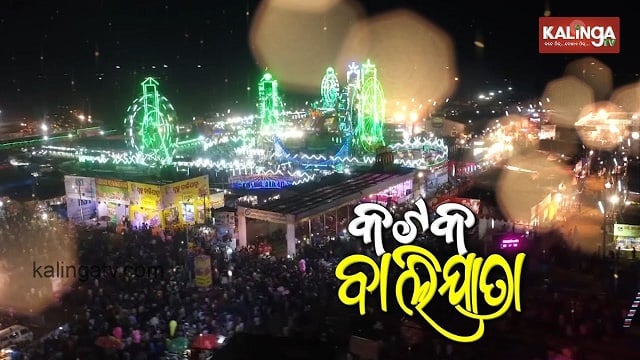 Cuttack: More than 200 children and 500 senior citizens were lost in the rush of the famous Bali Yatra in Cuttack of Odisha in the last 9 days. They were found with the help of police officials and handed over to their family members, Cuttack DCP Pinak Mishra informed on Wednesday.

As per reports, more than 200 children belonging to different places were lost in the rush of Bali Yatra in Cuttack in last 9 days. Also, more than 500 senior citizens were lost. However, Police officials traced out them and handed over them to their family members.

Reportedly, on last Sunday 46 children were lost. It was the maximum number that kids were lost during Bali Yatra in a day.

Brazil will lift 2022 World Cup and Qatar will make the quarterfinals: Cafu

Mahindra offers amazing discount on its cars in November 2022, Check the offers here