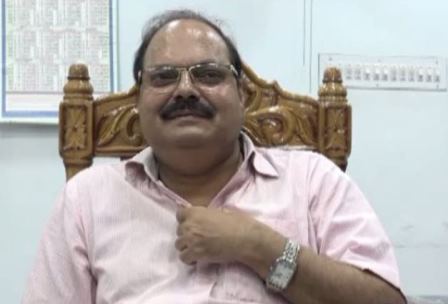 Bhubaneswar: The Odisha government on Saturday effected a minor reshuffle in the IAS cadre in the state transferring Cuttack Collector Nirmal Mishra as the new Khurda collector.

According to reports, Susanta Mohapatra, Additional Secretary in the Home Department has been appointed as the new collector of Cuttack district.