Cuttack Bali Yatra 2022: Laser show to be held for the first time 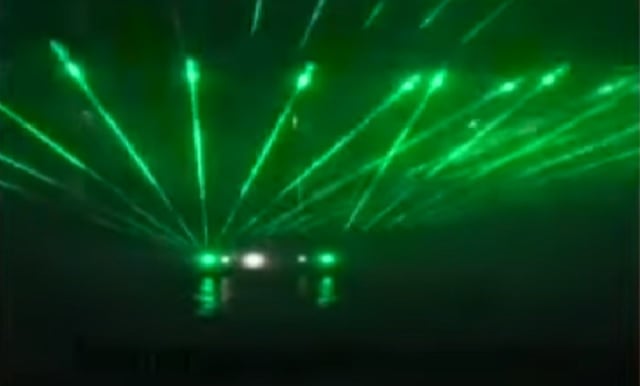 Cuttack: After two years of hiatus, the silver city Cuttack is all set to host the historic Bali Yatra on the banks of Mahanadi river on November 8. The trade fair will last till November 16.

A special laser light show will be performed during the 9-day long extravaganza. This will be first time such a show is being held at Bali yatra.

According to sources, a Delhi-based company will be performing the special laser light show every evening during the Bali Yatra.

The company conducted a trail run at Mahanadi river bed on Tuesday evening. The laser light will display more than 10 videos on the rich history of Cuttack, five visits of Mahatma Gandhi to the city and ‘Bara Putras’ of Odisha.

Cuttack administration took this step in order to portray the popularity of Odisha’s Bali Jatra accessible to a larger audience via this light and sound show during the week-long carnival.

In an effort to make the popularity of Odisha’s Bali Jatra accessible to a larger audience, Cuttack administration has decided to start a light and sound show during the week-long carnival.

The trial of the 3D show displayed the life of Mahatma Gandhi and a tour of Cuttack in 3D animation at Bali Jatra field.

Significant increase in Gold rate in India recorded on November 3