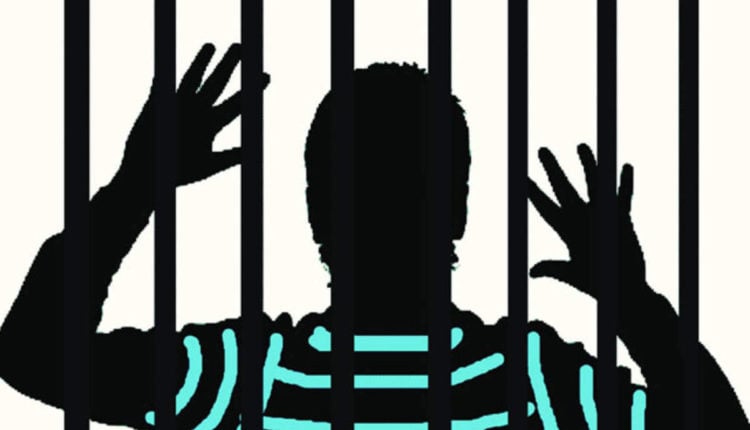 Puri: In Puri custodial death case, the post mortem report of the deceased K. Ramesh has shocking revelations, that he died, as he was hit by a sharp and heavy object on his head.

He has also received multiple injuries and his body has almost 18 deep injury marks  starting from head to the toes.

Around three doctors conducted post-mortem of the deceased and has revealed that a clot has been found in his brain.The doctors has described Ramesh’s death as fatal in nature.

There was injury marks on his right and left hand,left knee and eyelids.

For further confirmation, the doctors have sent the samples to the State Forensic Science Laboratory, Bhubaneswar.

The doctors have not yet confirmed the exact reason of his death as they have sent the samples to the State Forensic Science Laboratory, Bhubaneswar.

The cause of the death is reserved pending chemical analysis is of routine viscera, doctors mentioned in the report.

It is to be noted that on November 19, 2020, K Ramesh, a 33-year-old Telugu youth, a resident of Lokanath Road area in Puri town was picked up by police over some old cases.

When in custody he allegedly had a scuffle with the police personnel following which he was hospitalised where he died. His family members alleged that his body was cremated without being handed over to them and hence police was blamed.

18 Dead, 1 Rescued From A Mine Accident In China’s Yongchuan