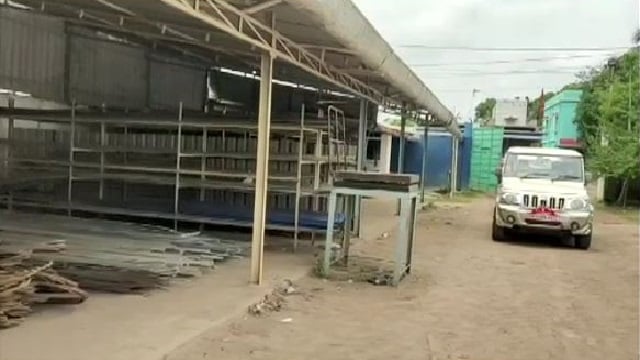 Baripada: The officials of Central Tax Goods and Services Tax (CT GST) conducted simultaneous raids at the properties of three businessmen, who are of the same family, in Raruan and Karanjia Towns of Mayurbhanj district.

The CT GST officials reportedly conducted simultaneous raids on four places of Raruan and two places of Karanjia that belonged to the businessmen. Raid was also conducted on their edible oil manufacturing unit.

While the exact reason behind the raid is yet to be known, sources said that the searches were conducted on the allegation of tax evasion by the businesses.