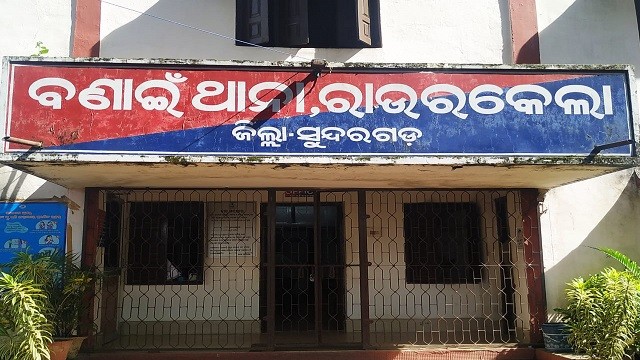 Sundergarh: A CRPF (Central Reserve Police Force) jawan has been arrested for allegedly raping a woman forest guard in Bonai area of Sundargarh district of Odisha.

The accused jawan has been identified as Kalinga Gourav Parida of Jajpur. He is currently posted at Ladakh.

Reportedly, he had come to his village on leave and visited a relative at Bonai where he allegedly raped the woman forest guard and looted looted cash, gold ornaments from her.

Thereafter, the guard lodged a complaint with Bonai police station and narrated the torture she had to face.

Based on the complaint the cops launched an investigation into the case and nabbed the accused from Sarankul area in Nayagarh district.