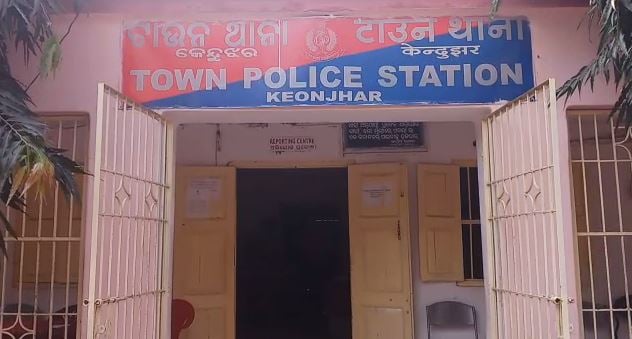 Keonjhar: A doctor engaged in a Covid hospital in Ranki was found dead in a hotel room in Keonjhar district yesterday.

The deceased doctor has been identified as Asha Charan Majhi, a resident of Jamda village in Mayurbhanj.

Sources said, Majhi was found sleeping in the hotel for a long time. When the hotel staff tried to wake him up, he was found dead.

Following which, the hotel owner informed the town police.

The police have registered an unnatural death case. Later, the police sent the doctor’s body for post-mortem to the Keonjhar District Headquarters Hospital( DHH).

The exact reason behind the doctor’s death has not been ascertained.