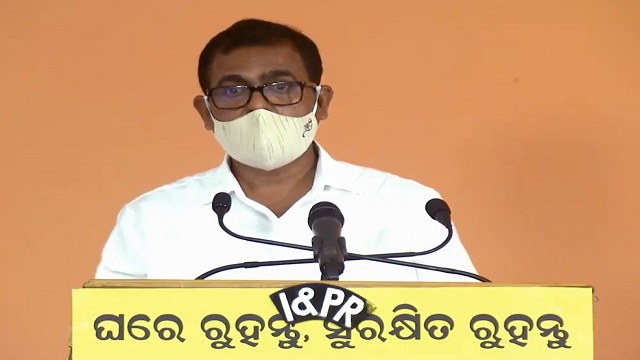 Cuttack: In what could be considered as a sigh of relief, Cuttack District Collector Bhabani Shankar Chayani today informed that the COVID-19 positivity rate in the district is declining.

Briefing the media today, Bhabani Shankar Chayani said that the positive rate in the district was at 6.72% last week however, it has now declined to 4.62% this week.

“The active cases in the district stood at 27.22% this week as compared to 33.99% last week while the mortality rate was at 0.01%. The development has brought some encouraging news for the residents of Cuttack district,” said Bhabani Shankar Chayani.

Meanwhile, Cuttack Municipal Corporation (CMC) Commissioner Ananya Das, in her address informed that maximum number of COVID19 cases in the city belong to the age-group of 21 to 40 years.

Have look at the age-wise break up in Cuttack city; 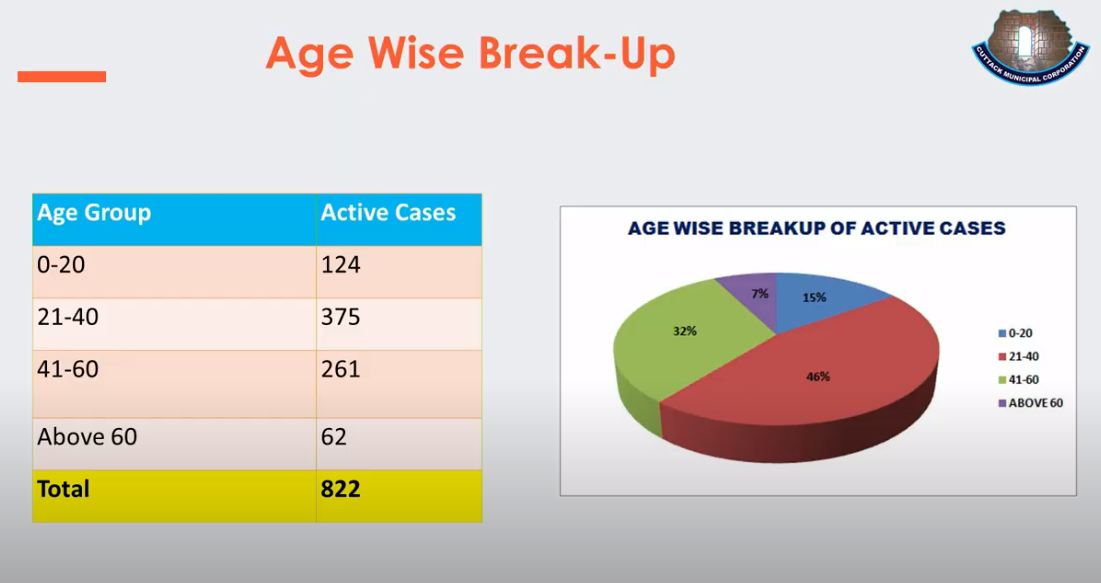 The CMC Commissioner also said that the city civic body has begun coronavirus testing at various Public Health Centres & Community Health Centres. She urged the residents of the city especially who have COVID symptoms to get themselves tested at the centres between 11 am and 5 pm.

Here is the list of the health centres where the antigen test is being done: Make-up during Covid-19 to look beautiful: Tips by Shahnaz Husain