Couple killed over suspicion of superstition in Odisha 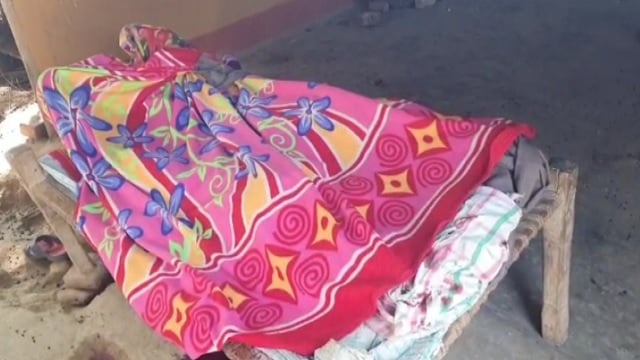 Keonjhar: A coupe was killed over suspicion of superstition at Rasool Jhumukipatiya Sahi village under Daitari police limits of Odisha’s Keonjhar district last night. The deceased couple has been identified as Bahada Murmu and Dhani Murmu.

Both Bahada Murmu and Dhani Murmu were sleeping outside the house at night while their daughter Sinigo Murmu was sleeping inside.

All of a sudden, Sinigo Murmu, who was sleeping inside rushed outside after hearing screams and to her surprise found her parents in a pool of blood. Soon she alerted her relatives.

On being informed, a team of Daitari police visited the village and initiated a probe into the matter.

While the exact reason behind Bahada Murmu and Dhani Murmu’s death is yet to be known, it is suspected that police suspected that the couple was killed over sorcery.

Mahindra Bolero Neo Plus in the works! Tipped to be a 9 seater offering

‘Joker: Folie a Deux’ first look out as film enters Day One of production