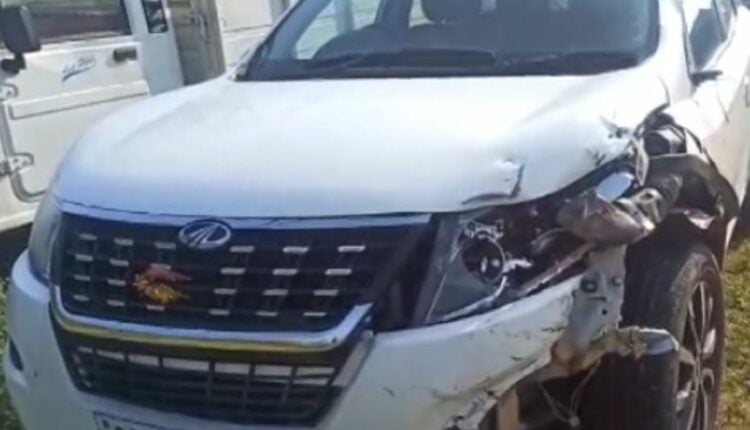 Daringbadi: A couple were killed in a road accident at Emopakhi bridge under Daringbadi police limits of Kandhamal district.

The deceased has been identified as Kamdev Digal and wife Bibika Digal, a resident of Kumbharmunda Colony Sahi under Daringbadi police limits.

Report says, the duo old couple had gone to Mahasingh of Baliguda for some work and while they were returning back, they met with an accident with a tourist car.Following which they sustained severe injuries.

With the help of the locals, the fire personnel reached the spot and recovered them and rushed them immediately to Daringbadi Community Health Centre (CHC) where the doctors declared them dead.,

On being informed, Daringbadi police station IIC Kaushik Majhi reached the spot and seized the car and started a probe into the matter.