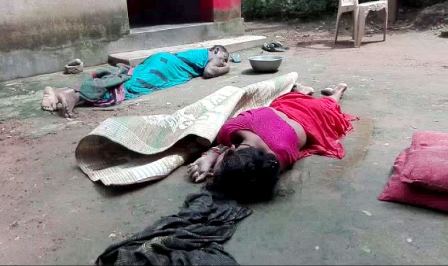 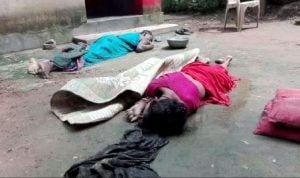 Cuttack: Tension prevails in Dularpur village under Gopalpur gram panchayat in Cuttack district after a middle-aged couple found dead under mysterious circumstances at their neighbour’s verandah.

While the owner of the house claimed suicide angle, locals have sought a probe into the incident. The deceased have been identified as Pramod Samal and Kuni Samal. They were found dead outside the house of their neighbour Arjuni Jena, who is under the scanner now.

Under fire, Arjuni Jena has claimed that the couple had taken shelter on his verandah and he had nothing to do with their death. He also added that they consumed pesticide to end their lives.