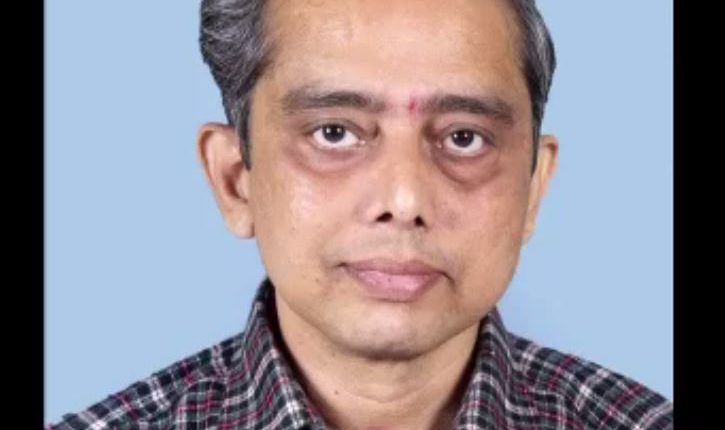 Sambalpur:  In a sad incident, a contractual staff of Sambalpur University in Odisha attempted self-immolation on Tuesday in the University premises in Sambalpur district of Odisha. He has been admitted to VIMSAR, Burla in critical condition.

The victim has been identified as Dinabandhu.

As per reports, the victim was working in Sambalpur University for the last 25 years while his job is yet to be regularised. He has approached the Vice Chancellor in this regard.

On Tuesday, when the Academic Council meeting was going on, Dinabandhu had raised the issue. However, the Vice Chancellor did not pay heed to it for which he attempted self-immolation. He has reportedly received 90 per cent burn injury in this attempt.