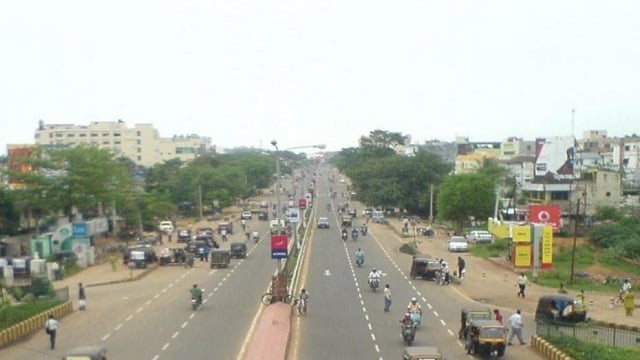 The purpose of the parallel road will be to control the traffic congestion.

According to reports, the construction shall be completed by the end of June 2021.

The Chief Secretary of Odisha, Suresh Mohapatra visited the area on Thursday where the parallel roads will be constructed.

The Bhubaneswar Development Authority (BDA) has been directed to complete the construction as soon as possible on priority basis.

Custodial Violence Leading To Death Of Person Not Acceptable In Society: Supreme Court