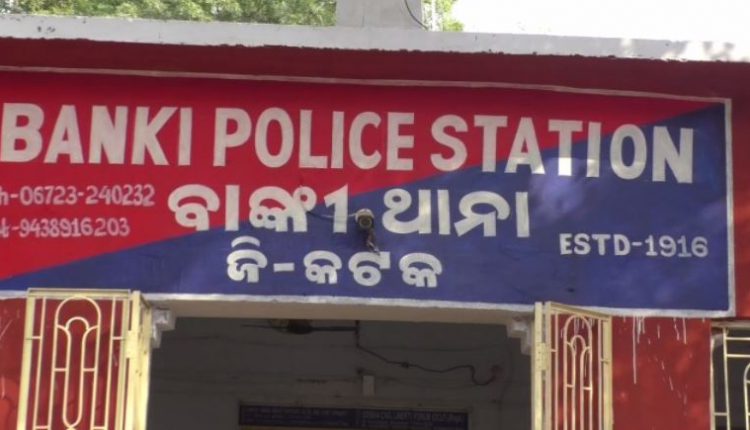 Cuttack: An employee of a microfinance company was today arrested for allegedly faking robbery of cash of Rs 1.15 lakh. The complainant identified as Abinash Mohanty had lodged a complaint with the Banki police station alleging robbery of cash.

Police said that they have also arrested one former employee of the microfinance company identified as Antrayami Swain for the crime. “Mohanty had hatched the entire plan with Swain and had handed over the cash to him. Later he lodged a police complaint,” said a police official.

Police have seized cash worth Rs 90000 and two mobile phones from the accused.