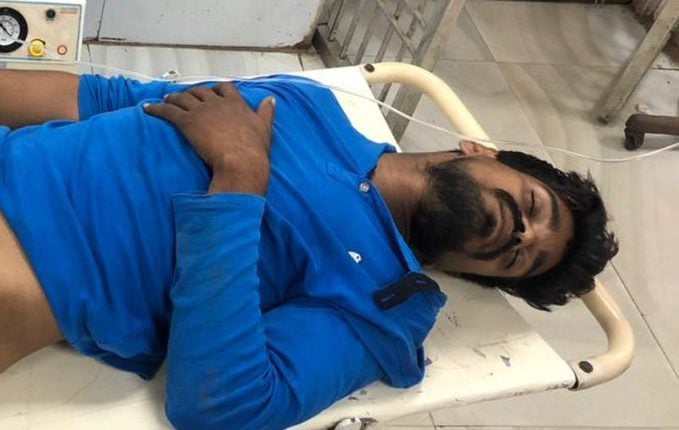 The held criminal duo has been identified as Sipun Kabi and Harekrushna Swain.

The encounter took place after Dhaulit Police got a tip-off on the presence of the criminal duo in a flat in its limits. After a police team arrived at the spot to arrest them, the duo managed to flee from the spot on a bike and drove towards Tankapani Road.

As the cops chased the criminals and intercepted them at Chili Pokhari area under Badagada police limits they opened fire at the cops and sustained bullet injuries in the retaliation.

Sipun and Harekrushna have been admitted to SCB Medical in Cuttack by police after their arrest.

Cash worth Rs 50,000, one country made mouser, one live bullet, one toy pistol, one bike and three mobiles have been seized from the possession of the held criminals, informed police. They are members of the same gang, two members of which were caught in an encounter under Balianta police limits in the wee hours on Saturday, it added.

The held criminal duo was involved in a number of loot incidents including four armed robberies on July 30 in Bhubaneswar.